Other use of whale meat:

Iceland continued a small “scientific whaling” program, and killed 60 whales a year until 1989, but then left the IWC in 1992. 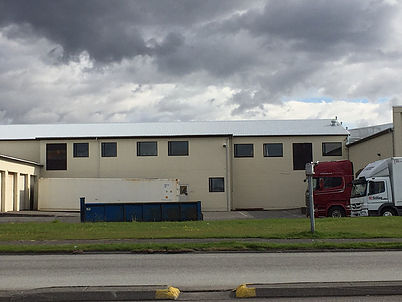 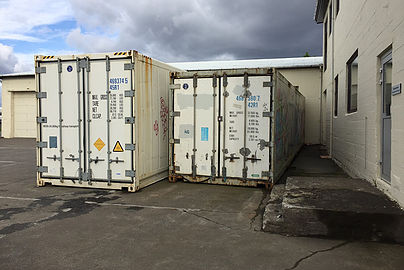 Hvalur H/F whale slaughter place in Hvalfjorour; A whaling “factory” – a substantial yellow building with no signs or names but everything is kept in excellent condition included the 2 large refrigerated containers which are running. His two whaling vessels in Reykjavik are under observations and are also kept in perfect conditions. What are they waiting for? This is apparently not a closed chapter for Hvalur H/F! 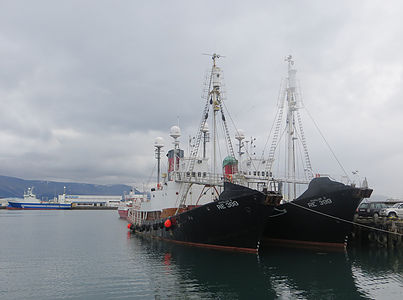 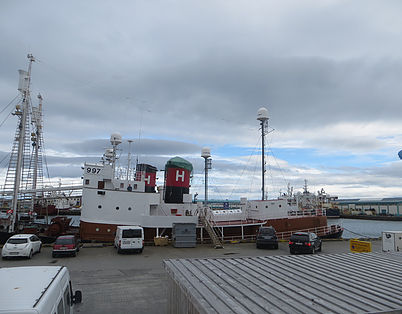 Despite official rules banning the hunting of fin whales since 2016, his 2 boats and factory which we found, are maintained to perfection, so he is ready to resume his fin  whale hunting if there is any change in his plans.  He is also quoted as liking the hunt and says that it is a hobby for him!

The Icelandic company, Hvalur H/F, dates back to 1948 when it was established by Kristján Loftsson’s father. 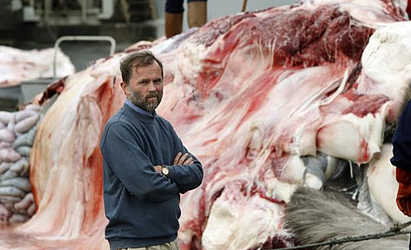 Kristjan Loftsson: His slogan: “Whales are just another fish for me, an abundant marine resource, nothing else.”

Good connections and supposed to be sponsored by Kristjan Loftsson, making it difficult to have any influence over his actions. 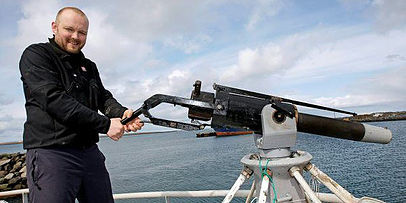 Gunnar Bergmann Jónsson with an official license to KILL!

HOW THEY HUNT THE WHALES:

When whales are spotted the catcher, ships will engage in pursuit. A 90 mm cannon with a grenade tipped harpoon is fired at the target whale. A rope is trailed from the harpoon in order to prevent the whale from being lost.

Each caught whale is secured to the side of a harpoon ship with rope and later towed to a shore station located at Hvalfjörður. (a large yellow building with no identification to the public)

Once at the shore station, ropes are used to winch the carcass ashore where workers use specialized tools to butcher the  whale. 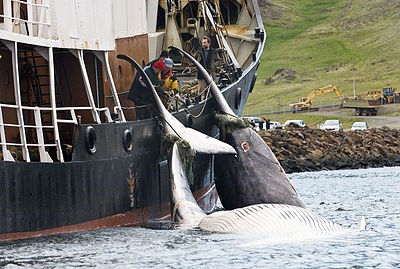 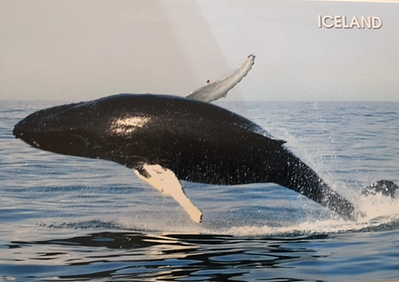 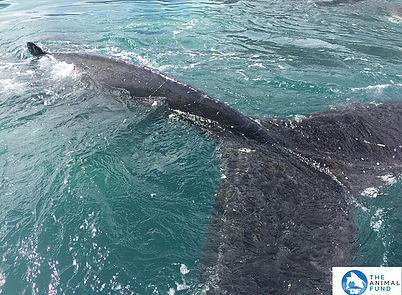 TAF’s opinion and What to do? 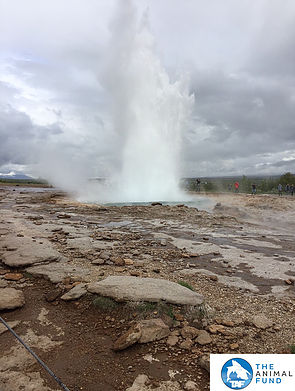 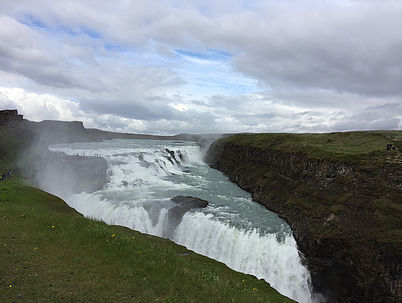 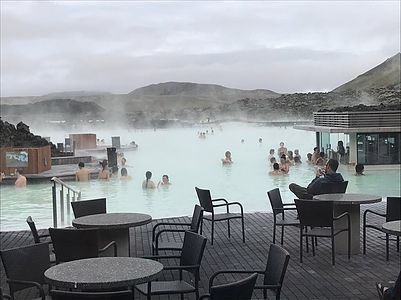 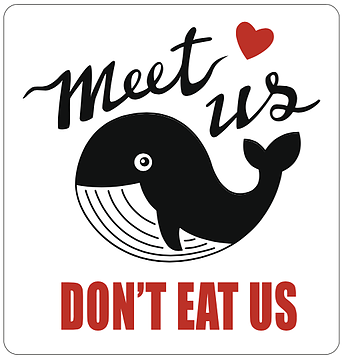 Let your voice be heard and sign the petition!

‘We need to have this debate,’ said Minister Gunnarsdottir in a meeting in which she took receipt of a petition signed by 7,000 people supporting a request by the Association of Tourism Services, whale watch operators, and Reykjavik City Council, to turn Iceland’s Faxaflói bay into an official whale sanctuary (allowing whale watching but not whale hunting within it).

She also stated; ‘it’s fairly clear in the long run that we are not going to live with this [whaling] policy forever and ever.’

So, there is HOPE for the end of whaling in Iceland BUT will the whale watching explode further?

It is already having a damaging effect on the whales feeding and behavior!

Info about Iceland A trip to Iceland