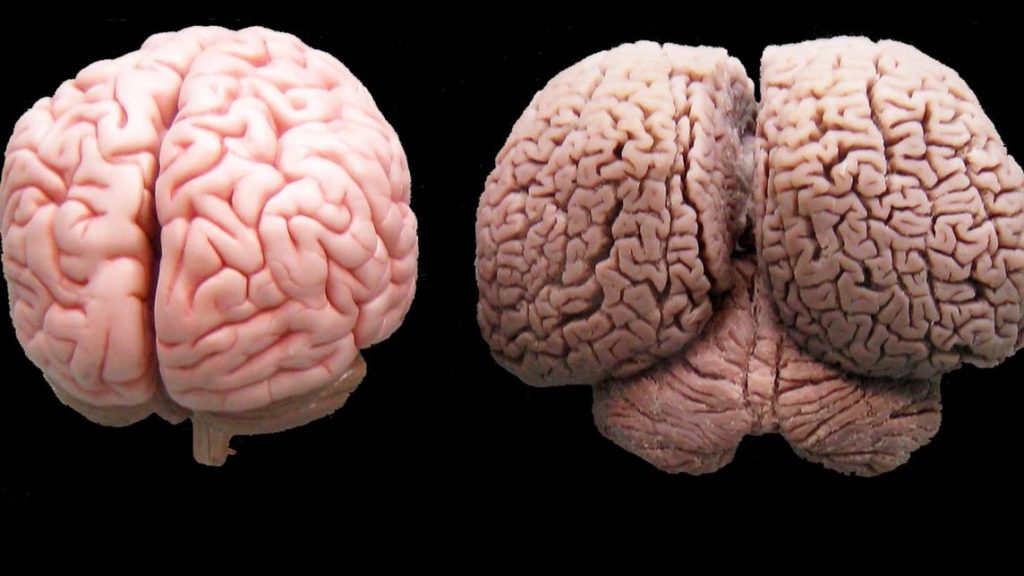 Humans have been interacting with dolphins for as long as we have known of their existence. Analysis of dolphins has helped us to study and research our origins in the animal kingdom. There are several similarities between dolphins and humans that are not even found between humans and apes. There are many things to suggest that the dolphin is related to land mammals. The fact that they need to get air from the surface of the water is the most obvious sign.

In the beginning, human interaction was mainly limited to hunting dolphins, but luckily as we learned of their intelligence and capacity for relationships, things began to change.  There are now many positive stories of the good relationships between dolphins and humans, including the way this almost totally non-aggressive creature not only likes interacting with humans but sometimes saves them.  An excellent example is the work of the US Navy and how they use intelligent, trained dolphins to work as part of their naval fleet on activities such as finding land-mines.

Dolphin-Assisted Therapy is another example. Originating in 1978 by Dr. David Nathanson, Dolphin-Assisted Therapy (DAT) has been used as a therapeutic approach to increase speech and motor skills in patients who have been diagnosed with developmental, physical, and/or emotional disabilities, such as mental retardation, Down Syndrome, and autism.

It is suggested that the unconditional love and support a dolphin offers can benefit children and also mentally ill patients by helping them learn to develop trust. Many believe that dolphins have human-like emotions and the compassion that they’re able to give increases self-confidence, social skills, and academic achievement in children and others who may be lacking these skills.

Scientists, however, are considering the possibility that the sonar of the dolphins can trigger the healing process by increasing T-cells and endorphins. In some cases, scientists have suggested that dolphins can target areas in the human body with their sonar and repair damaged tissue.

DAT has been suggested for use in healing and pain relief as well as increasing attention span, enhancing learning, and increasing motor skills and coordination in children. While dolphin therapy seems to work best with children, it’s also a popular therapy for adults with disabilities.

No one knows why, but dolphins have been saving people for thousands of years. Dating back to Ancient Greece, there are dozens of claims of dolphins rescuing people from sharks, helping drowning sailors, and guiding boats through rough waters. But it’s not just ancient mythology – it’s still happening all the time.

Although wild dolphins face many natural dangers within the deep expanse of the ocean, man is their biggest threat.

As Swim With The Dolphin (SWTD) programs and Dolphin-Assisted Therapy (DAT) continue to gain popularity, we see more dolphins held in captivity than ever before.

While some scientists claim that dolphin research is progressing in great strides, critics prove that holding wild dolphins captive is cruel and should be stopped. There are numerous private and public organisations that work tirelessly for the conservation of all species of dolphins. 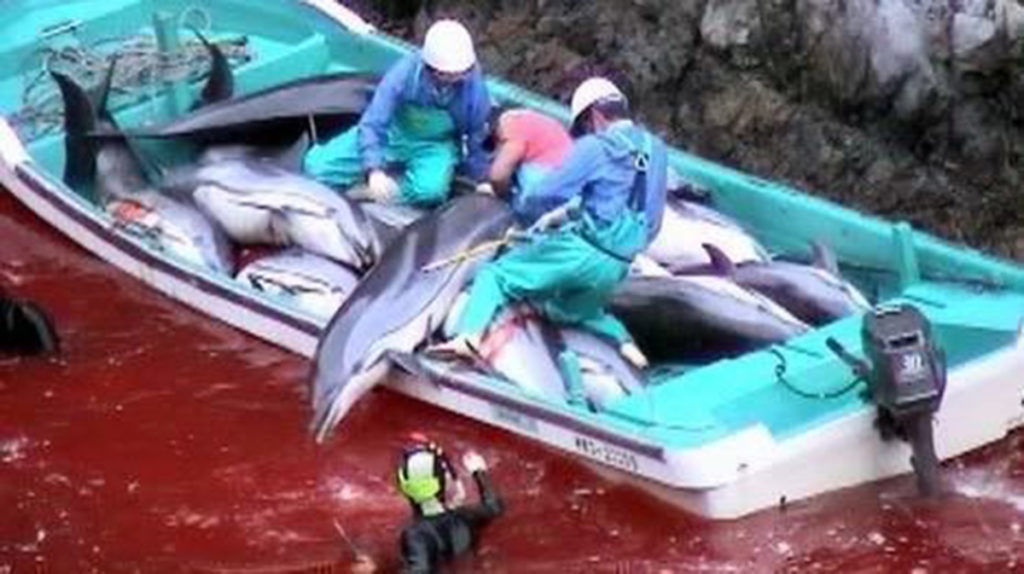 Keeping wild dolphins imprisoned in captivity for the frivolous pleasure of a paying public who wishes to swim with them and touch them is animal cruelty. Worst yet are the atrocities against wild dolphins happening world-wide – like the cruel slaughter of thousands of dolphins in Japan, Solomon Island, Peru, and many other places!