Aquatic wildlife and its wide range of marine ecosystems are becoming increasingly impacted by mankind.

Most human beings tend to forget that the Earth does not belong to mankind, but rather the other way around!

Thus we are inevitably closely linked to our nature. Why then impact and destroy the ocean?

About 9 million tons of plastic enter the ocean each year. At least 5.25 trillion pieces of plastic are currently in the ocean, a third of which is concentrated in the infamous Great Pacific Garbage Patch. At least one million seabirds and one-hundred thousand marine mammals die each year due to plastic pollution.

It has always been assumed that cleaning the ocean was impossible, due to the vastness of the areas in which plastic is concentrated. 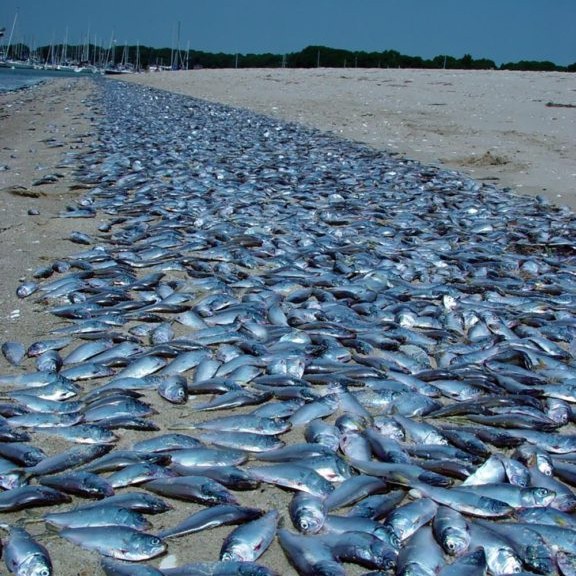 Why the whale population gets smaller day by day

Many species of whales are in danger of extinction. Most baleen whales (the huge whales targeted by commercial whalers) are listed as endangered or protected species.

Whales are, with their large seize, an easy target for cruel hunting and killing. Today at least 7 out of 13 species are now classified as endangered!

It is very worrying and dangerous for the marine environment as whales have an important role being apex predator at the top of the food chain. 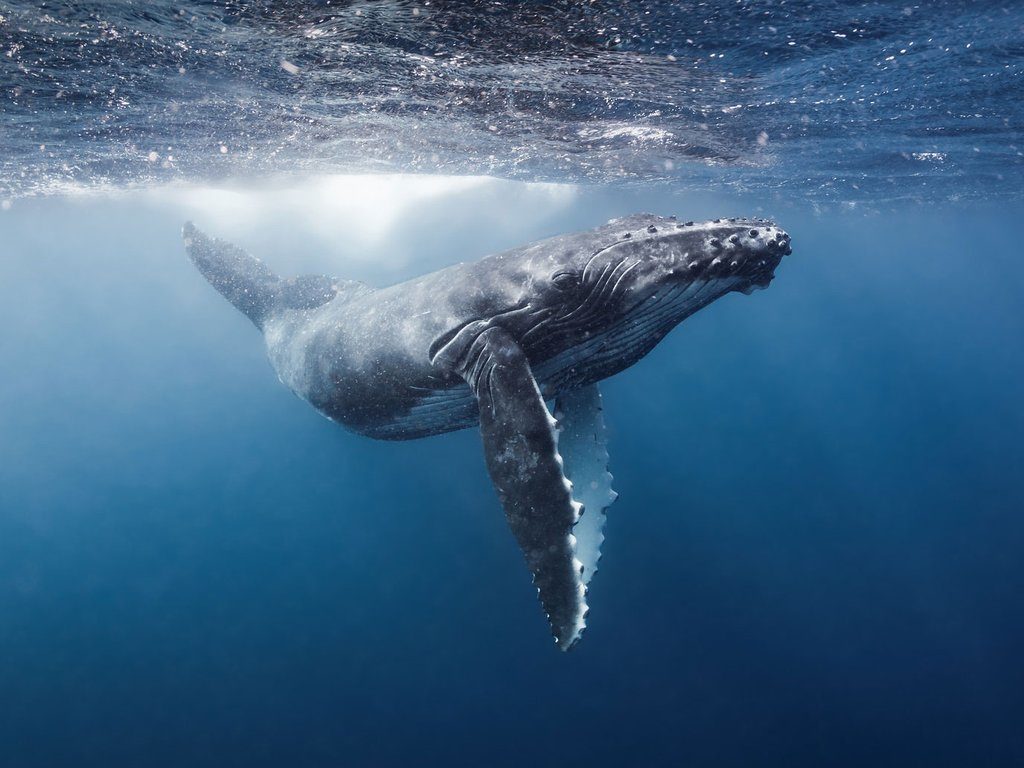 According to a new estimate a total of nearly three million whales were killed in the 20th century, a number driven by rapid advances in hunting technology and illegal catches by various nations. Further the full number of whales killed may be even higher in what researchers call “the largest hunt in human history.”

The study attempts to tally the number of whales that were killed as whaling transformed in the late 19th and early 20th centuries from an enterprise carried out by men with rowboats to an industrialized effort capable of processing the sea mammals at a previously unimagined pace. The hunt expanded rapidly, with international calls as early as the 1920s to bring in restrictions as the industry threatened to bring about its own demise through overhunting.

The new number is “believable” and “likely an underestimate,” said Dr. Howard Rosenbaum, director of the Wildlife Conservation Society’s Ocean Giants Program. “The question is, given the state of today’s oceans and the status of some whales: Can depleted populations recover to their pre-whaling historical levels?”

Why Whaling Should Stop

Economy: Whale watching is a huge business and contributes billions of dollars to the country’s economy. Every year millions of people spend money to watch these majestic creatures in their own environment leaping into the air. This spending has led to increased economic growth and stimulation in both developing and wealthy countries. Continued whaling will make whales a lot rarer and harder to spot. This would be devastating for the whale watching companies and therefore the economy.

Humanity: Whaling is against many people’s ethics and is disapproved of by many. Ecosystems become damaged through the increased carbon in the air which contributes to global warming and other atmospheric problems. Fish will disappear which means less food for us and other mammals.

Ocean: The Ocean consists of so much co-dependent life. Many species rely on each other in order for the food chains to run smoothly and co-exist healthily. If any of the creatures get taken out of the system the whole chain will fall apart. Whales, the largest mammal of the seas, play a major role in this community- what they eat, how their body is used at death, their excrement etc. and they are all vital to the oceans.

Flora/Fauna: Flora and fauna are part of the ecosystem. Changes in the atmosphere, the environment, as well as a reduction in whale population, will affect all plant and animal life. This will cause the flora and fauna to be out of balance. 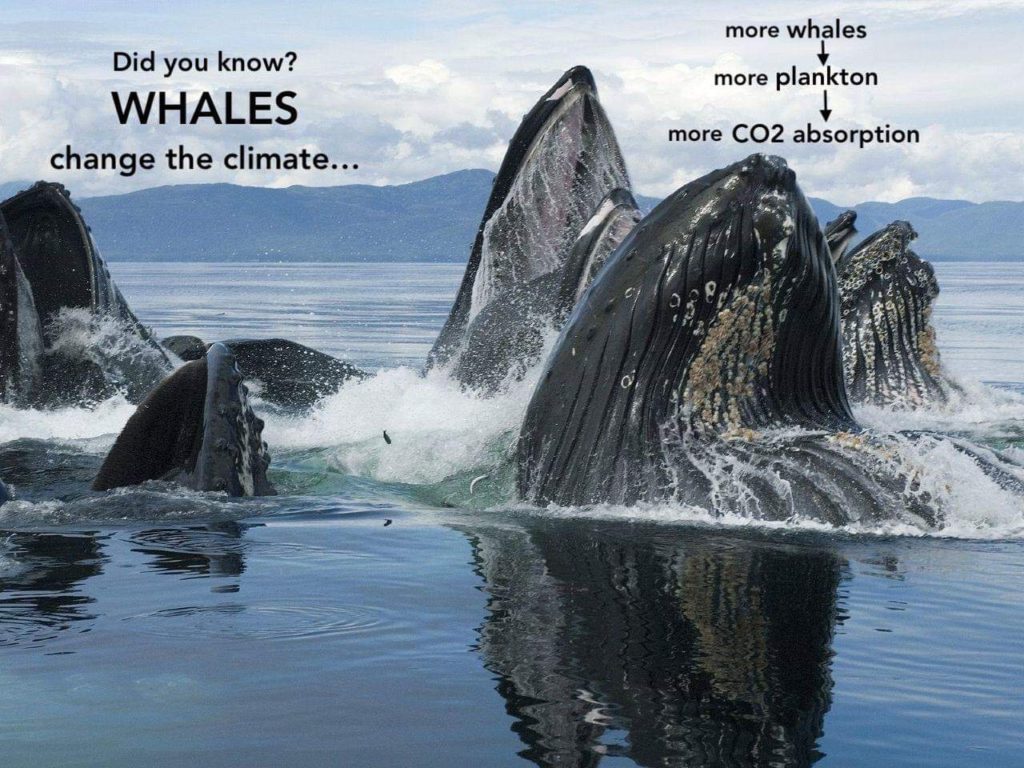 If humans do nothing to help but keep on destroying, we are heading from a healthy and beautiful ocean to a dead ocean!