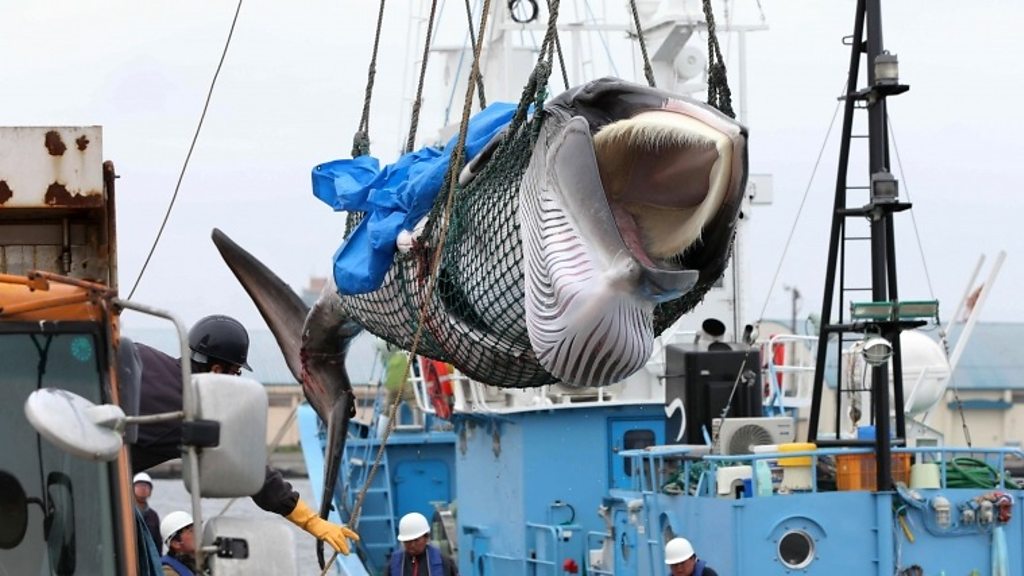 Japan has said it plans to resume whale hunts in the Antarctic end of 2015 despite international calls for more evidence that the hunts have a scientific purpose.

Joji Morishita, Japan’s commissioner to the International Whaling Commission told journalists on 22 June that the whole debate about whether or not Japan should be killing the mammals had long since moved away from science and into politics.

The scientific committee of the International Whaling Commission said on 19 June that Japan had failed to give enough details to explain why it wanted to kill almost 4,000 Minke whales in the Antarctic over the next 12 years, according to Agence France Presse.

Japan’s revised proposal targets 333 Minke whales each year between 2015 and 2027, about one-third of what it had previously set its sights on, The Guardian reported.

In its website, the commission noted the media attention to the issue of special permit (scientific) whaling and Japan’s proposal for a new special permit programme in the Southern Ocean known as the NEWREP-A.

An expert panel had already met to assess Japan’s proposal in February and its report as well as Japan’s response to it were examined by the Scientific Committee at its meeting in San Diego.

The report said: “It was not possible for the Scientific Committee to reach a consensus view of the overall programme.

Some scientists believed that the additional information provided by Japan was sufficient to allow the programme to go ahead as planned and others did not.

“However, all recognised the importance of continuing to work on additional analyses, it added.

“There is no definite conclusion in the report itself… which is not so surprising in the IWC, because as we know very well the IWC is a divided organisation.

ABC News noted that Japan does not need permission from the IWC to proceed with its lethal sampling hunt later this year as it is ultimately up to individual countries to issue permits for whaling on scientific grounds.

However, Tokyo is “always keen to appear to be complying with international standards,” ABC reported.

Japan believes that the world’s whale population, especially the Minke stock, which it hunts, can accommodate sustainable whaling.

The commission banned commercial whaling in 1986 but Japan continued to hunt for whales under an exemption for research.

The International Court of Justice last year ruled that the annual Southern Ocean expedition was a commercial hunt masquerading as science to skirt the international moratorium. 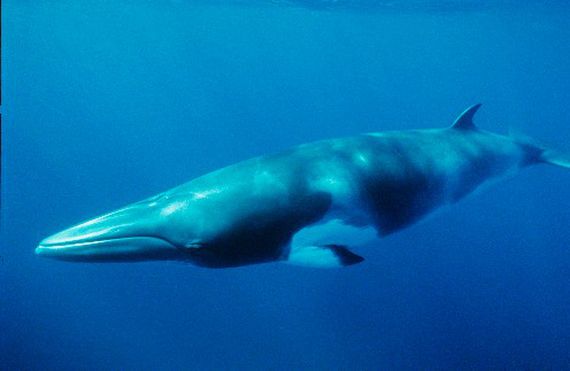