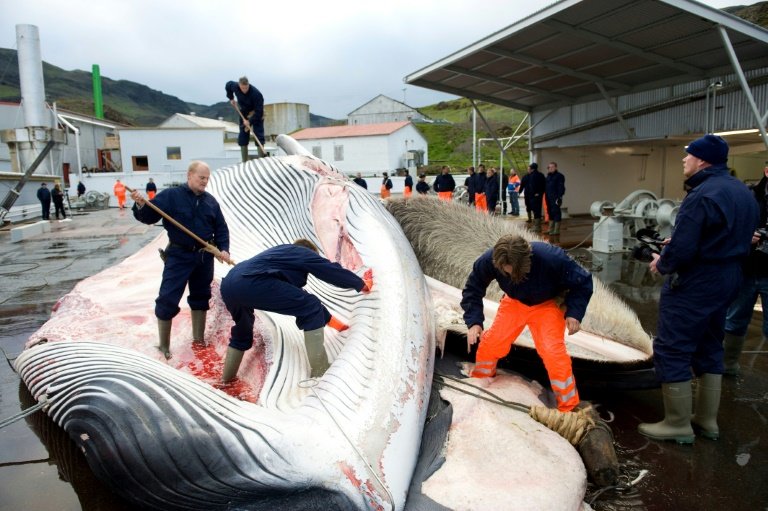 The agriculture and fisheries ministry of Iceland said the latest figures were within the hunting quotas set by the national government for 2015. Whale hunters were permitted to collect as many as 171 fin whales and 275 minke whales this season.

Despite a worldwide ban on hunting endangered species of whales, Iceland and Norway still openly ignore the protective sanctions established by the International Whaling Commission in 1986 regarding the hunting of the marine mammals.

Meanwhile, Japan has utilized a legal loophole in the whaling ban that allows the country to continue its hunt for the marine mammals for the purpose of gathering “scientific data”. The Asian nation has, however, not made any efforts to conceal the fact that meat from hunted whales often reach markets and end up on the plates of its citizens.

Iceland’s continued defiance of the international ban has been heavily criticized by other nations as well as various animal and environmental organizations.

In 2014, the United States threatened to place economic sanctions on Iceland if the European nation did not cease its whale hunting activities.

The demand for whale meat in Iceland has dropped recently. The same is true for Japan, which is Iceland’s primary export market for the meat product.

The Icelandic media revealed that Hvalur, a local whaling firm, continues to catch the marine mammal as a matter of principle, even though it loses millions of dollars each year because of whale hunting. 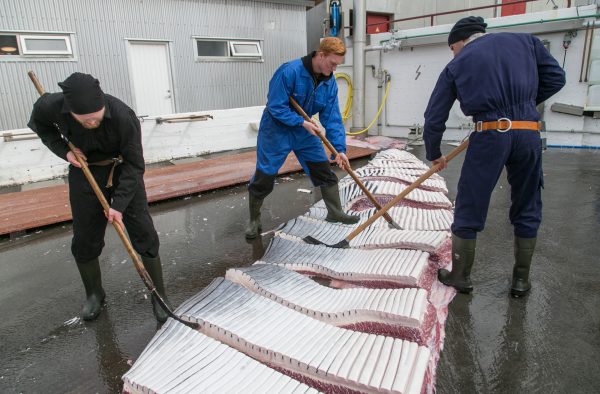 Kristján Loftsson, CEO of Hvalur, said that the whaling company has yet to successfully fill the quota for fin whales.

Hvalur is known to subsidize the whaling industry in the country through its other activities in fisheries.