​
“Now we must work to ensure that the upcoming generation can seize the opportunity that we have so far failed to grasp, to close this destructive chapter in our history, and build a future where people can live and prosper in harmony with nature.” 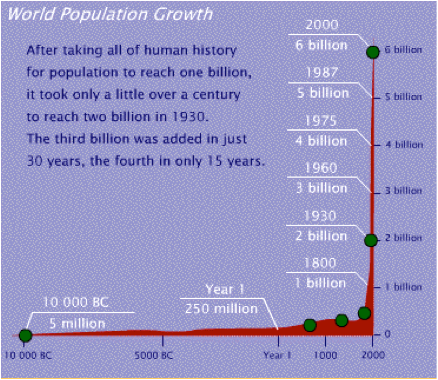 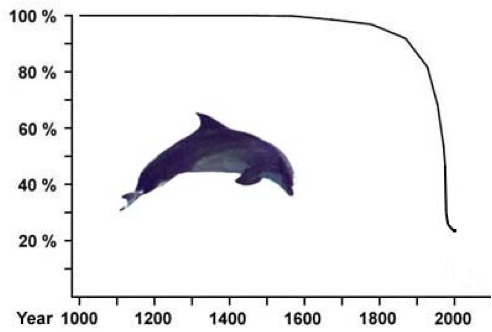